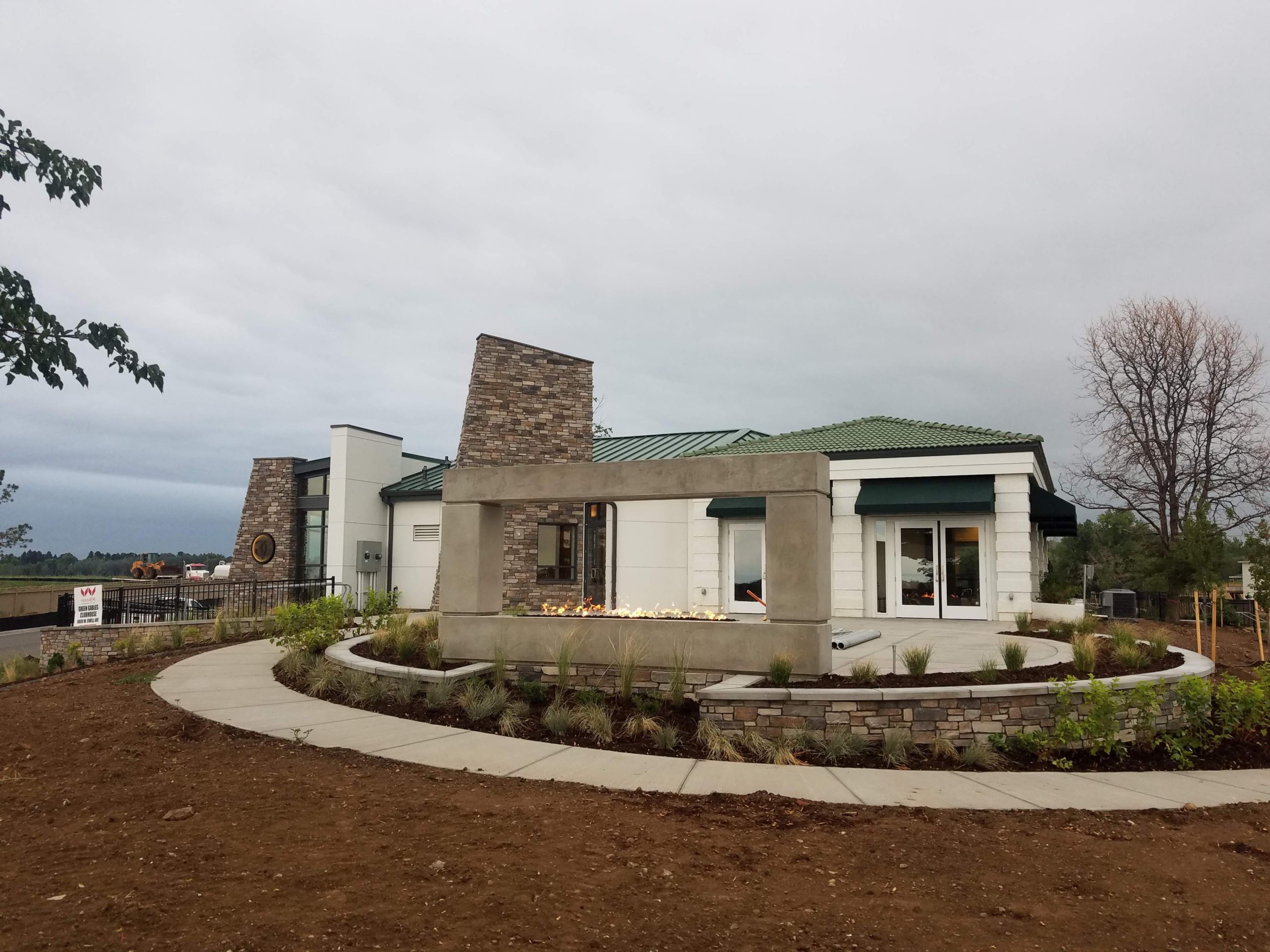 Green Gables Country Club was founded by eight powerful politicians in 1928. This 152 Acre site was a fixture of Denver’s elite. However, over nearly a century later, memberships declined and this once historic southwest Denver retreat was sold in 2011. Over the last decade, the property was broken up and reparceled.

3CE was invited to help breathe new life into this once forgotten corner of Lakewood, CO. The revamping of the old clubhouse along with Cal Atlantic Home’s deep investment in laying new infrastructure led this project to be named the 2017 Mame’s Community of the Year.

3CE is a proud team member of this visionary transformation. 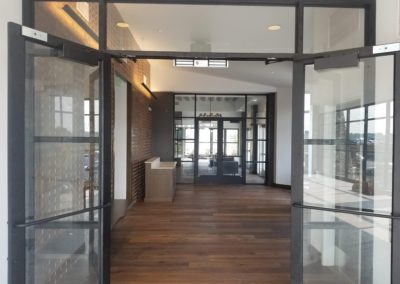 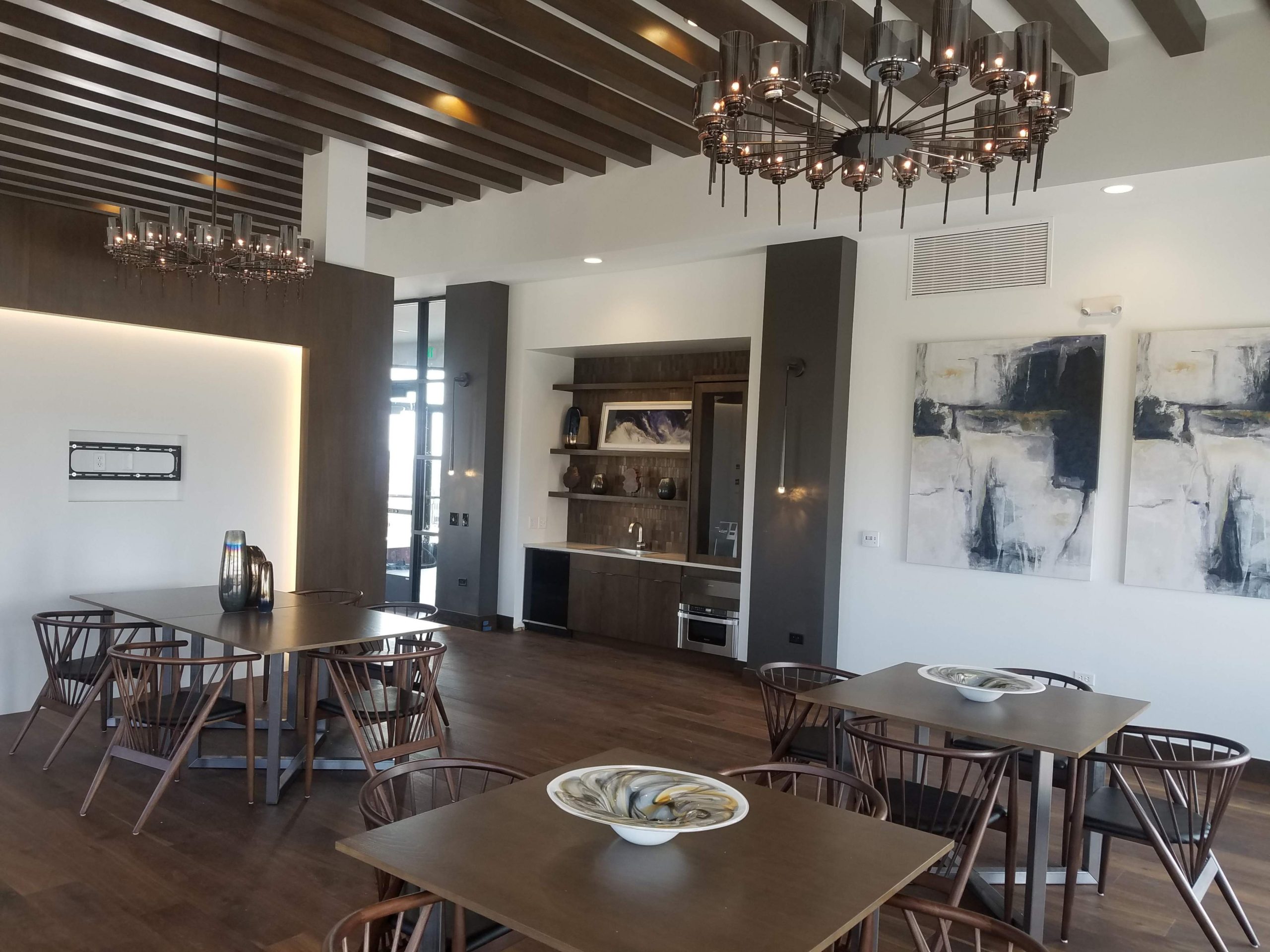 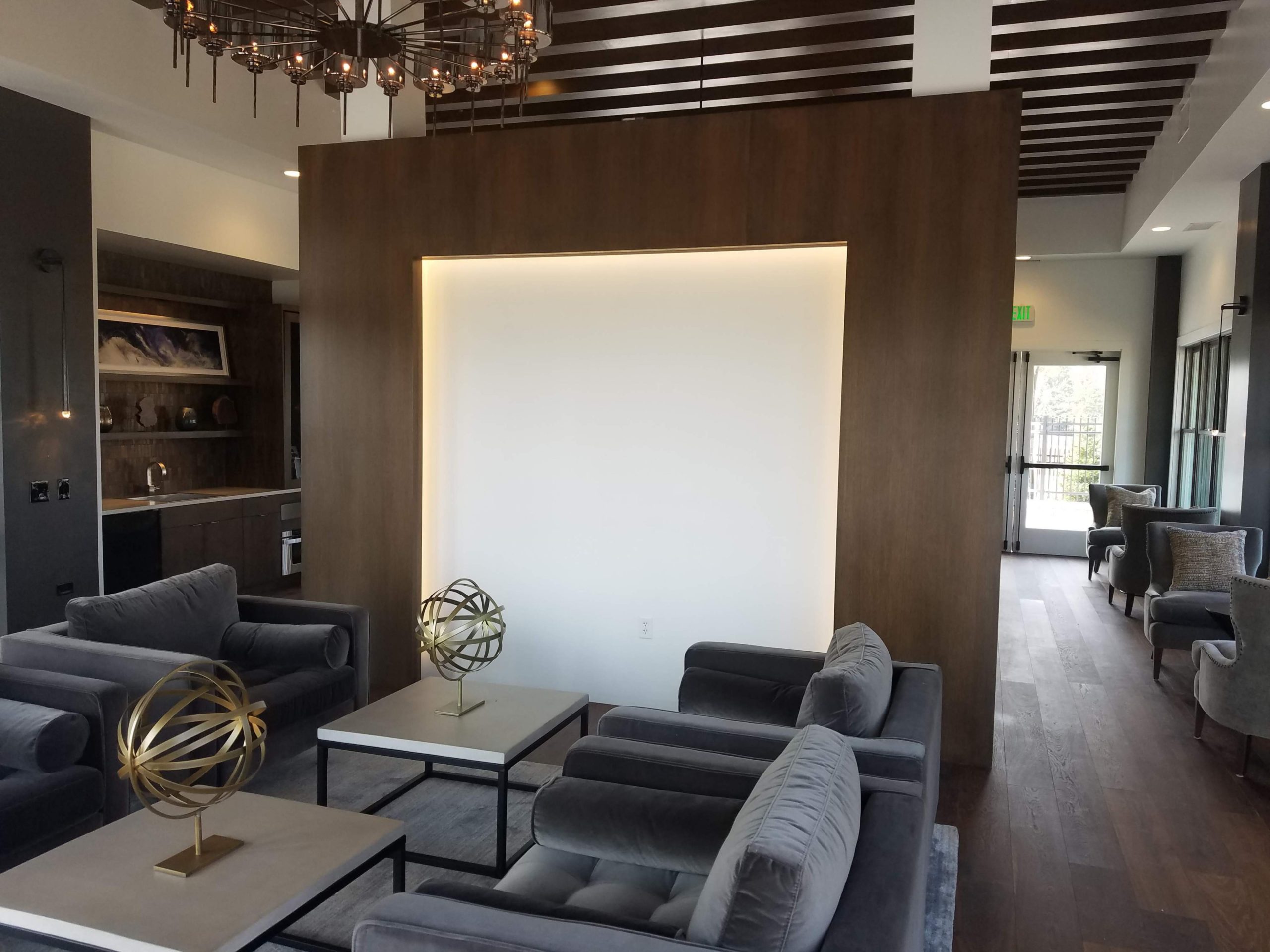 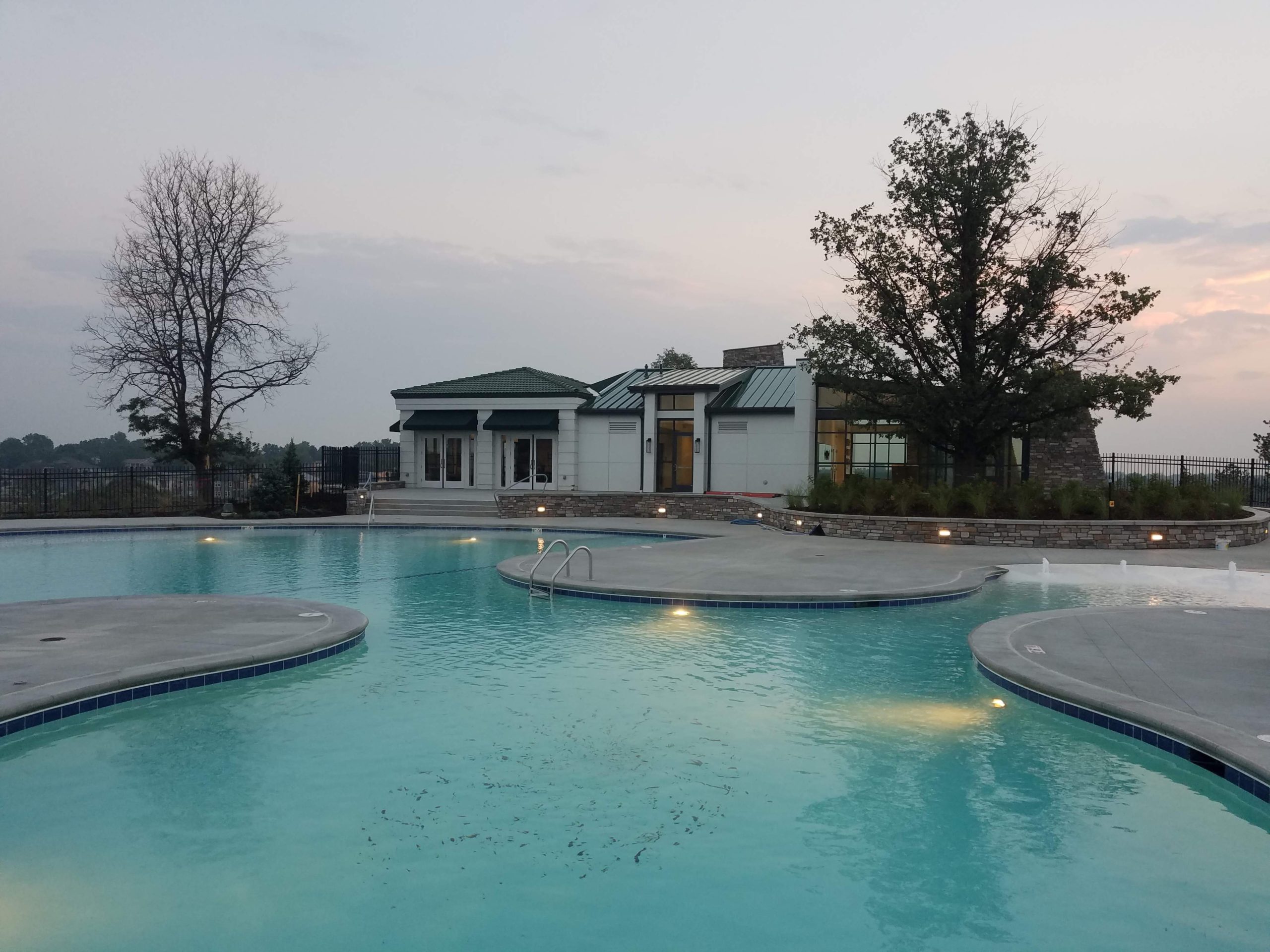 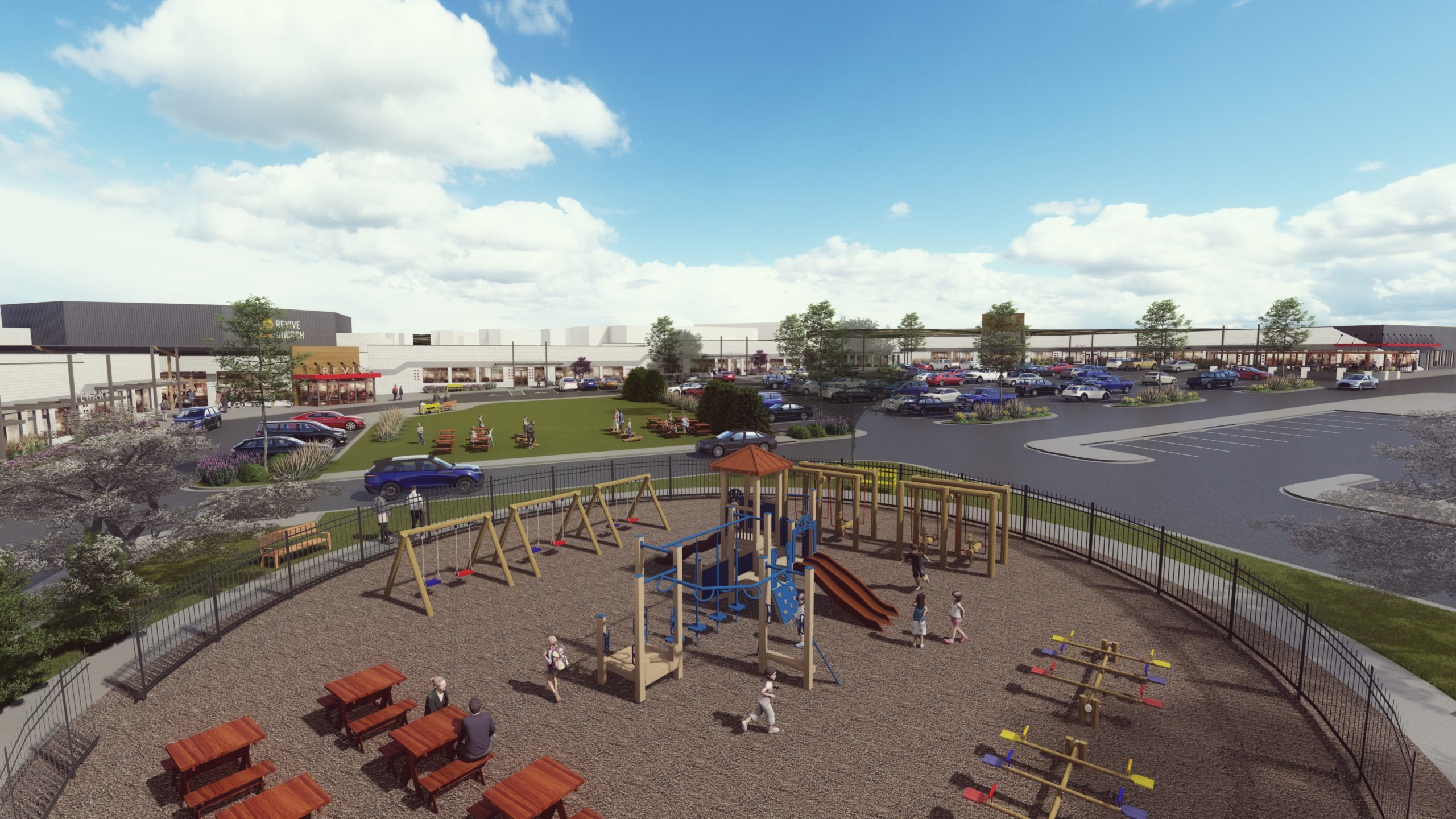 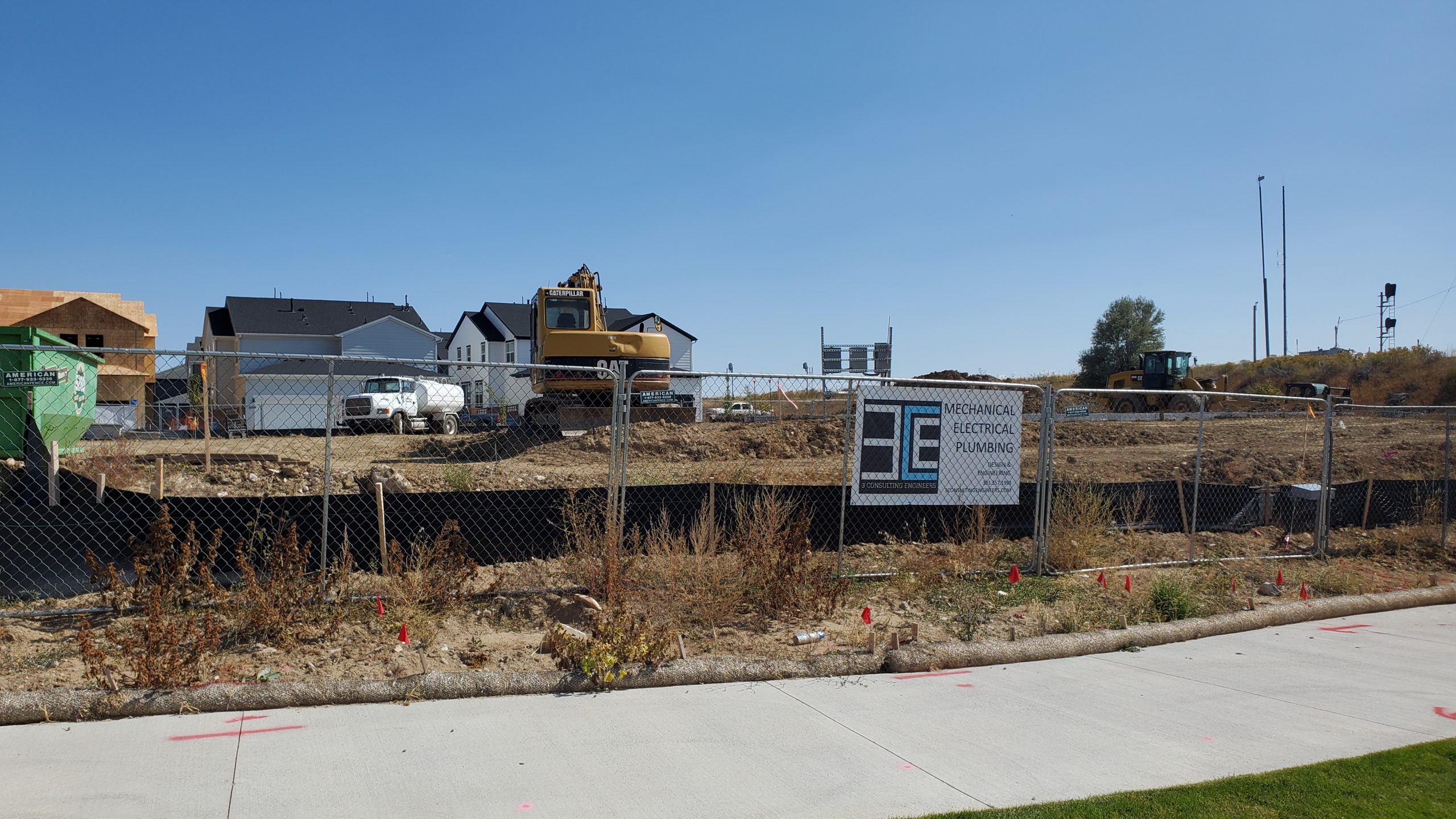 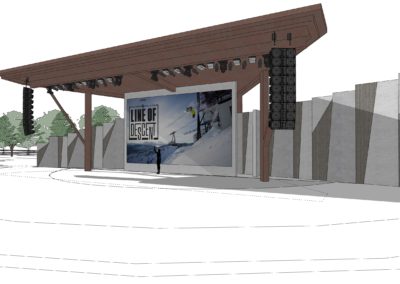 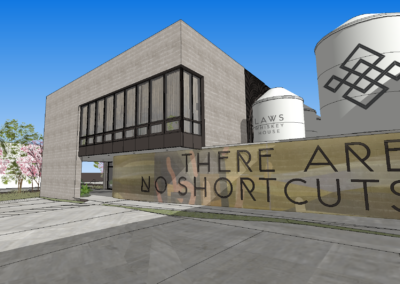 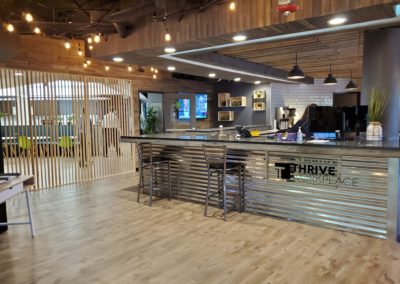 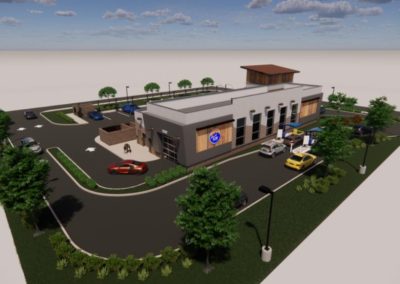 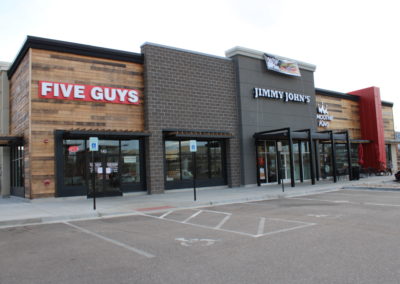 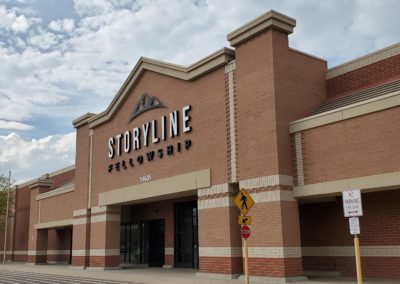 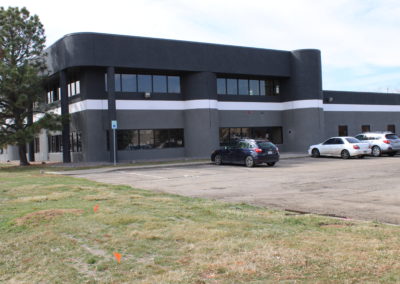